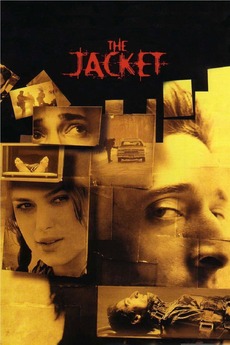 Terror has a new name.

A military veteran goes on a journey into the future, where he can foresee his death and is left with questions that could save his life and those he loves.