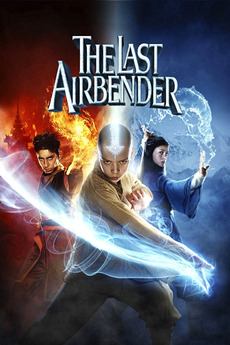 The story follows the adventures of Aang, a young successor to a long line of Avatars, who must put his childhood ways aside and stop the Fire Nation from enslaving the Water, Earth and Air nations.

ongoing list of every single film abed nadir from community mentions either explicitly or through homage/reference (currently on: season 3)…

You’re Not the Same Person After Watching These