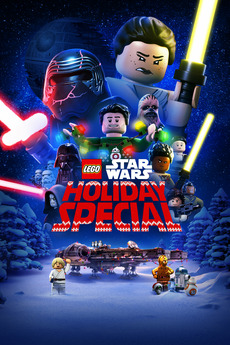 To: Luke. From: Your father.

Rey leaves her friends to prepare for Life Day as she sets off on an adventure to gain a deeper knowledge of the Force. At a mysterious temple, she is hurled into a cross-timeline adventure. Will she make it back in time for Life Day?

This is a personal ranking-many won’t agree.

(NOTE: Some are not yet on the service, but are slated to be, therefore appearing on this list.…

Every Animated Short on Disney Plus

Enjoy this if you want to, but this is also a bit of a personal list.

All Movies Released in 2020 Ranked in Order from Best to Worst based on my opinions alone, films from Festivals…

It’s been a while since I’ve made a letterboxd list, so here’s a list idea I’ve been sleeping on; A…