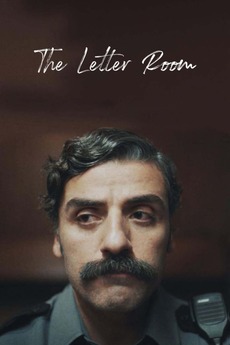 When a corrections officer is transferred to the letter room, he soon finds himself enmeshed in a prisoner’s deeply private life.

Turn on notes for nominations, streaming services and release dates. For some of the shorts there are direct links to…

The 93rd Oscars Shortlists for nine categories. List released on February 9, 2021. Notes will note which category the film…

The Academy of Motion Picture Arts and Sciences shortlists in nine categories for the 93rd Academy Awards: Documentary Feature, Documentary…