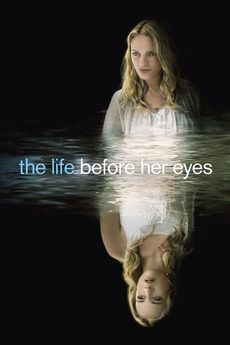 The Life Before Her Eyes
JustWatch

The Life Before Her Eyes

Your life can change in an instant. That instant can last forever.

As the 15th anniversary of a fatal high school shooting approaches, former pupil Diana McFee is haunted by memories of the tragedy. After losing her best friend Maureen in the attack, Diana has been profoundly affected by the incident - her seemingly perfect life shaped by the events of that day.

When it comes to teen films, it's easy to…