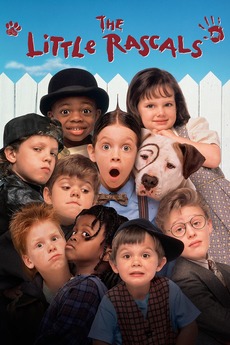 When Alfalfa starts to question his devotion to the club's principles after falling for the beautiful nine-year old Darla, the rest of the gang sets out to keep them apart.