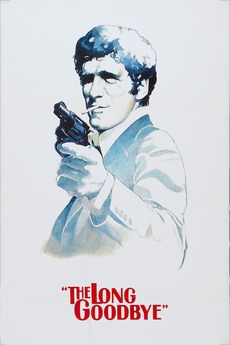 Detective Philip Marlowe tries to help a friend who is accused of murdering his wife.

"I kinda want to have a smoke afterwards"