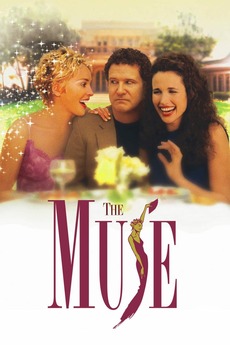 In Goddess we trust.

What happens when a screenwriter loses his edge, he turns to anyone he can for help...even if it's the mythical "Zeus's Daughter". And he's willing to pay, albeit reluctantly, whatever price it takes to satisfy this goddess, especially when her advice gets him going again on a sure-fire script. However, this is not the limit of her help, she also gets the writer's wife going on her own bakery enterprise, much to the chagrin of the screenwriter who has already had to make many personal sacrifices for his own help.

Movie that are "LA." Need to be set in LA, and the plot should be inseparable from the setting. Most…