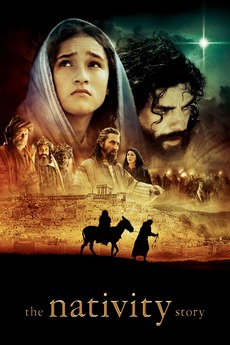 Her child would change the world.

Mary and Joseph make the hard journey to Bethlehem for a blessed event in this retelling of the Nativity story. This meticulously researched and visually lush adaptation of the biblical tale follows the pair on their arduous path to their arrival in a small village, where they find shelter in a quiet manger and Jesus is born.

Jesus - A História do Nascimento, Nativity

[currently working on reorganizing the list and filtering out poorly reviewed…

I created a comprehensive list of female film directors, because women are often underrepresented in the film industry.