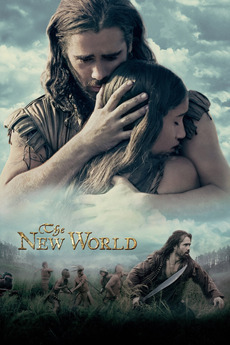 Once discovered, it was changed forever.

A drama about explorer John Smith and the clash between Native Americans and English settlers in the 17th century.