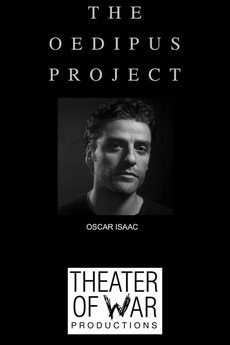 The Oedipus Project is an innovative new digital initiative by Theater of War Productions that will present acclaimed actors performing scenes from Sophocles’ Oedipus the King as a catalyst for powerful, healing online conversations about the impact of the COVID-19 pandemic upon diverse communities throughout the world. Sophocles’ ancient play, written and performed in 429 BC during the time of a plague that killed one-third of the Athenian population, is a timeless story of arrogant leadership, ignored prophecy, and a pestilence that ravages the city of Thebes. At the time the play was first performed, the audience would have been reeling in the wake of a pestilence and its economic, political, and social aftermath. Seen through this lens Oedipus the King appears to have been a powerful public health tool for helping Athenians communalize the trauma of the plague, through a story that is as relevant now as it was in its own time.

a list of oscar isaac films i have seen