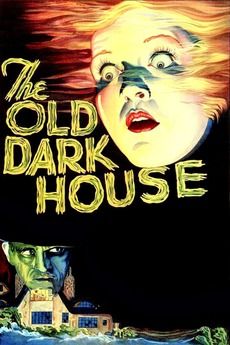 Seeking shelter from a relentless rainstorm and landslides in a remote region of Wales, five travelers are admitted to a large foreboding old house that belongs to the extremely strange Femm family. Sepulchral Horace Femm and his obsessive, inhospitable sister Rebecca are the group's peculiar hosts. The house also holds surprises - and a brutish mute manservant named Morgan.