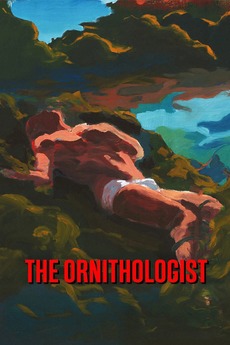 Things happen, you just have to believe

“Beauty is desired in order that it may be befouled; not for its own sake, but for the…