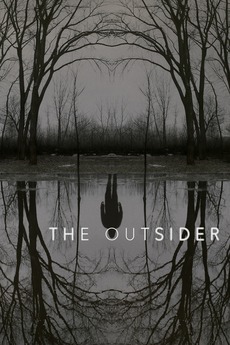 When an insidious supernatural force edges its way into a seemingly straightforward investigation into the gruesome murder of a young boy, it leads a seasoned cop and an unorthodox investigator to question everything they believe in.

I love that Big Stevey King doesnt remeber writing Cujo. That he was so coked out and…

Every 2020 (US release dates) film and mini-series I've seen, ranked as per my personal preference. Rewatchability is a factor,…