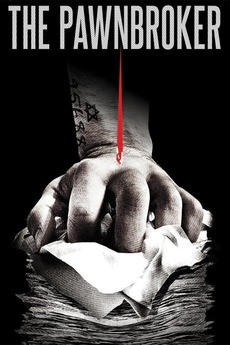 A Jewish pawnbroker, a victim of Nazi persecution, loses all faith in his fellow man until he realizes too late the tragedy of his actions.