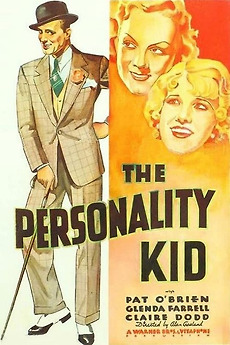 A laugh packed story of a palooka champion who admitted he was the world's bet!

An arrogant boxer (Pat O'Brien) discovers his wife (Glenda Farrell) had a hand in his success.

1934, the year the censores took over Hollywood (July 1934) resulting in the end of the cool pre-code era…