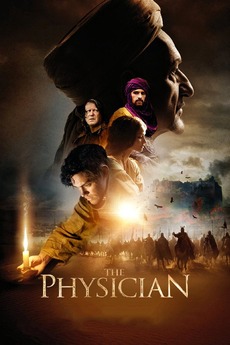 A journey out of darkness into light

England, 1021. Rob Cole, a boy born in a miserable mining town, swears to become a physician and vanquish disease and death. His harsh path of many years, a quest for knowledge besieged by countless challenges and sacrifices, leads him to the remote Isfahan, in Persia, where he meets Ibn Sina, the greatest healer of his time.

I was born for another period. That's all.

Every film in the tigole mega folder