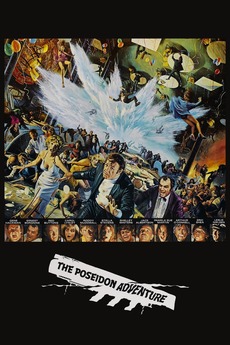 When their ocean liner capsizes, a group of passengers struggle to survive and escape.