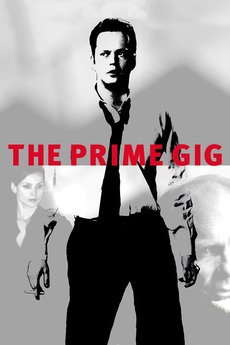 Too much is never enough.

Pendelton "Penny" Wise is a smooth-talking con-artist who makes a living by scamming people with phoney travel comp vacations over the phone when, desperate for more fast cash, he's called to work for a shady, veteran con businessman, named Kelly Grant, in selling property for a gold mine over the phone, which takes a turn when Penny begins a relationship with Grant's mistress Caitlin, where Penny throws common sense and caution to the wind to woo her, while we wonder who is scamming who here. Written by Matthew Patay

Recent and Fair Movies: Every film after 1965 that's rated 2 out of 4 stars in 'Leonard Maltin's 2015 Movie Guide: The Modern Era'