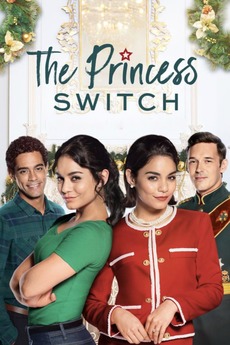 When a down-to-earth Chicago baker and a soon-to-be princess discover they look like twins, they hatch a Christmastime plan to trade places.

hey guy, it’s the strongest family on the internet greg, and welcome to kurtis town <in chronological order>