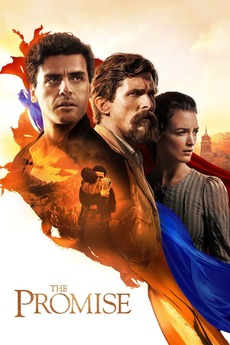 Set during the last days of the Ottoman Empire, a love triangle develops between Mikael, a brilliant medical student, the beautiful and sophisticated artist Ana, and Chris, a renowned American journalist based in Paris.

A Poem Through Titles

I'm not sure if anyone else on Letterboxd has tried something like this, but it's an incredibly fun challenge and…

Time is way too valuable to be wasting on these films. (Worst Movies)

Ah, the first world war. Greatly overshadowed by its sequel in quantity but still the subject of great movies. Same…