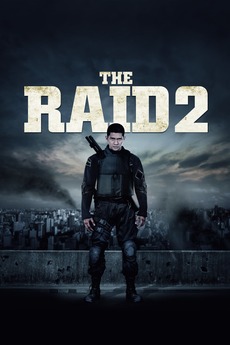 It's Not Over Yet

After fighting his way through an apartment building populated by an army of dangerous criminals and escaping with his life, SWAT team member Rama goes undercover, joining a powerful Indonesian crime syndicate to protect his family and uncover corrupt members of his own force.

Geoguessr on LB: The First Map

So this is a way to play Geoguessr with films! For anyone who doesn't know, Geoguessr is a game where…