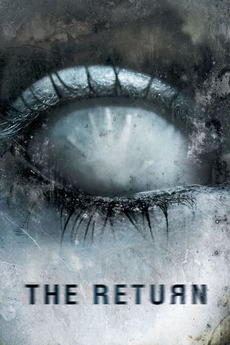 The past never dies. It kills.

Joanna Mills has a successful career but feels her personal life is spinning out of control. She has few friends, an estranged father, and a crazy ex-boyfriend who is stalking her. Joanna begins having terrifying visions of a woman's murder, and it seems that she is the killer's next target. Determined to solve the mystery and escape her apparent fate, Joanna follows her visions to the victim's hometown and finds that some secrets just do not stay buried.

A complete list of every horror movie released in at least 600 theaters from 1990-2019. Be sure to leave a comment…

'1000 Films to Change your Life' is a book with excerpts from many highly regarded critics, actors, directors and writers,…

am i gonna update it regularly? i don't know... i wish

In no particular order.