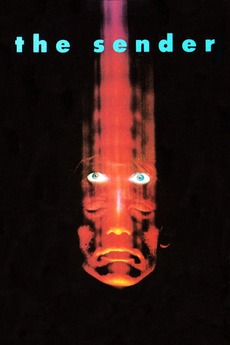 He has the power to make you live his nightmares... And he's dreaming about you.

A disturbed telepathic man is able to transmit his dreams and visions into the minds of the people around him.