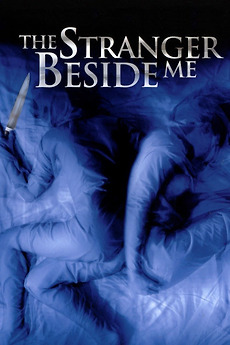 The Stranger Beside Me
JustWatch

The Stranger Beside Me

It's what you don't know that can kill you.

When Jennifer marries Chris, it seems she can finally let go of her tragic past. But behind the perfect facade lies a violent, possessive dark side--and a past filled with secrets. As she begins to suspect his involvement with a string of rapes, Jennifer sets out to expose the horrifying truth about her husband...before he strikes again.

Real stories. Real People. Not always accurate and sometimes embellished for emotional effect, but always interesting. This is the ultimate…

Post-Giallo, Post-Slasher, what ruled in the 1990's was the intimate/domestic thriller, which would later be codified into Lifetime Original Movie…

Everyone loves movies that are based on a true story, because it means you can say things like: "What a…

Original Books and Plays and Memoirs