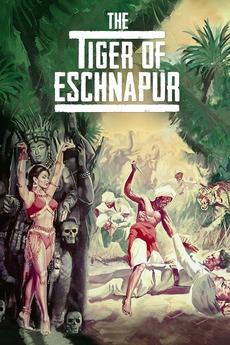 The Tiger of Eschnapur
JustWatch