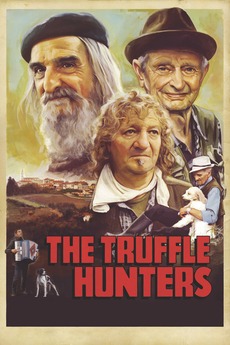 In the secret forests of Northern Italy, a dwindling group of joyful old men and their faithful dogs search for the world’s most expensive ingredient, the white Alba truffle. Their stories form a real-life fairy tale that celebrates human passion in a fragile land that seems forgotten in time.

Starting a list of potential nominees for those doing the groundwork for Oscars 2021. If you've got any suggestions for…

List of films that have received the stamp of approval from the Cannes 2020 Film Festival.