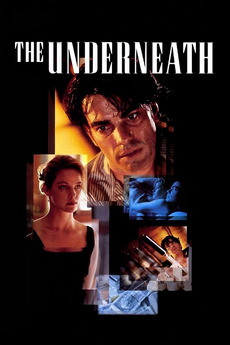 For passion, betrayal and murder... there's still no place like home.

Michael Chambers has come home to Austin, Texas. To the mother who's starting a new life and the brother driven by old jealousies. To the places he remembers and the memories he can't forget. And to Rachel, the woman he married and then betrayed with his passion for gambling. Now she's together with Tommy Dundee, a man no one trifles with. He takes care of her in a way Michael never could, but there's a price for his attention and Rachel knows this. And when Michael devises a plan to get Rachel out from under Tommy's control, they become entangled in a web of intrigue, danger and desire from which no one escapes unscathed.

I'd love to see more of these stories. REALLY entertaining stuff. If anyone has some, send away.