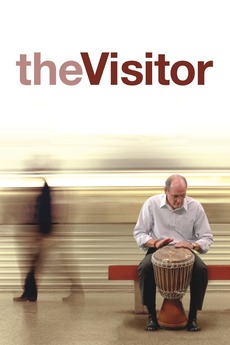 A college professor travels to New York City to attend a conference and finds a young couple living in his apartment.