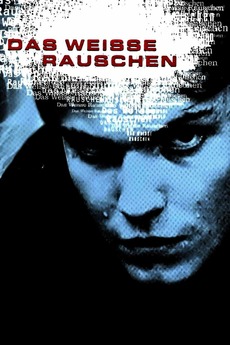 Lukas, a young schizophrenic man, has to deal with a new town, a new relationship, and the paranoia in his head.

Note: in dire need of an update. Prior to adding Tyrannosaur, Frownland, Notes on a Scandal, & To the Bone on…

Since MUBI has changed its visual design, their wonderful user-made lists are only available via direct links to their old…

Cinemas / Movie Theaters in Films, People at the Movies, Film in Film

Enjoy my collection of movies with scenes in a cinema / movie theater. Or scenes outside a cinema, where characters…

Movies in a contemporary setting directed by art house directors mostly after year 2000: with a few exceptions of course

My 1000 Favorite Films of the 21st Century. Ranked in order.

You know this is just my opinion, right? Even…

Here is a list with every Austrian movie or mini-series I've watched. On top of the list is the most…

Films of the Week

Ordering Daniel Brühl by his characters and performances.