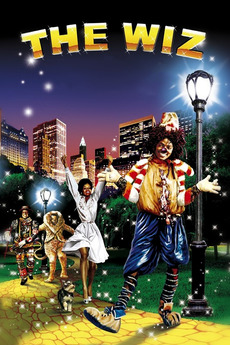 From the book that's an American tradition… from the smash-hit Broadway show… the entertainment of the year!

Dorothy Gale, a shy kindergarten teacher, is swept away to the magic land of Oz where she embarks on a quest to return home.