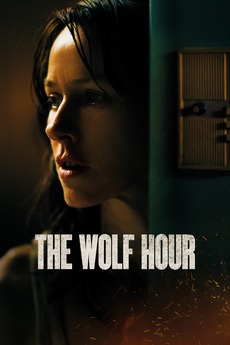 Once a known counterculture figure, June E. Leigh now lives in self-imposed exile in her South Bronx apartment during the incendiary '77 Summer of Sam. When an unseen tormentor begins exploiting June's weaknesses, her insular universe begins to unravel.

Socially Distant Cinema: Introverts, Isolation and Just Generally Staying Away From Others Even If Not By Choice

Films made in New York City after Giuliani became mayor in 1994 and continuing after his term in office. Ongoing…