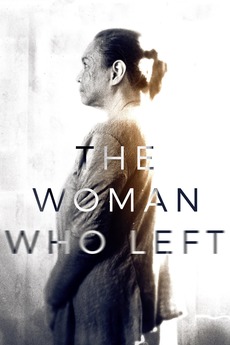 The Woman Who Left
JustWatch

The Woman Who Left

God sees the truth, but waits.

After spending the last 30 years in prison, Horacia is immediately released when someone else confessed to the crime. Still overwhelmed by her new freedom, she comes to the painful realization that her aristocratic former lover had set her up. As kidnappings targeting the wealthy begin to proliferate, Horacia sees the opportunity to plot her revenge.