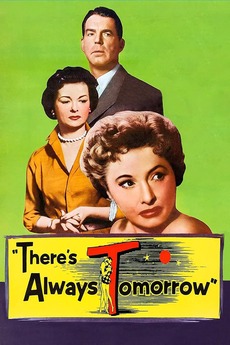 When a toy manufacturer feels ignored and unappreciated by by his wife and children, he begins to rekindle a past love when a former employee comes back into his life.