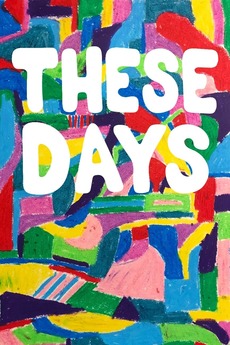 I am a patriot i hide in trees

A group of friends in America's heartland navigate their post high school lives.