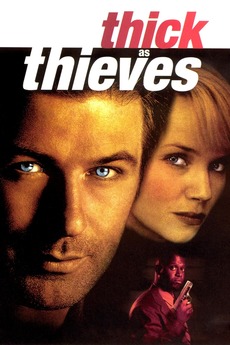 Two master thieves go at odds with one another as one sets the other up for a crime. The first, a suave pro who does his job and then hides in his own privacy, listening to old jazz records and caring for his ailing dog, Wally. The other is a local gangster with a taste for the finer life, who decides to eliminate the competition. This ignites a war between the two men and their aides. An angry mob boss and a female police officer try to sort the mess before things get too out of hand.