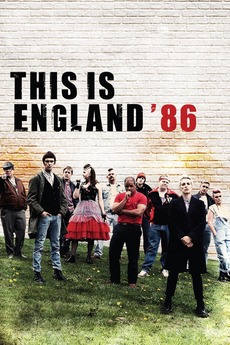 This Is England '86
JustWatch

It's 1986 - the year Maradona ends England's world cup dreams in Mexico; the year Top Gun is the highest grossing film; the year over 3.4 million Brits are unemployed and the year Shaun is leaving school.

The 50 highest-rated limited and miniseries of the 2010s, according to the Letterboxd community (as at 1 January 2020).