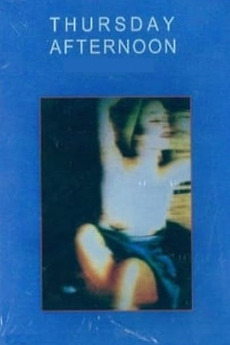 An ambient video of seven "video-paintings." Presented in vertical format (the television or monitor needs to be turned on its side for proper viewing).

ı feel in a dream with these movies

More of a watchlist for myself, so don't expect this to be definitive or complete or pure or anything like…

By artists whose music I enjoy.

A watchlist I've accumulated over the past decade on my search for hidden gems. Culled from an even longer mubi…