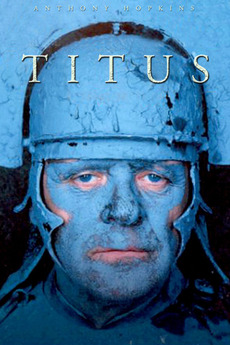 If you think you know Shakespeare... Think again.

Titus Andronicus returns from the wars and sees his sons and daughters taken from him, one by one. Shakespeare's goriest and earliest tragedy.