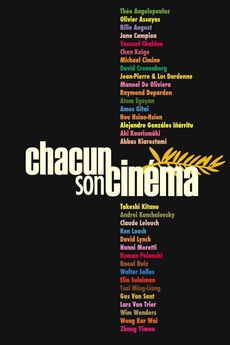 To Each His Own Cinema

A collective film of 33 shorts directed by different directors about their feeling about cinema.