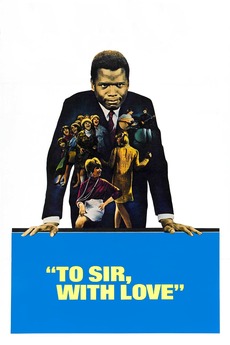 To Sir, with Love

A story as fresh as the girls in their minis... and as tough as the kids from London's East End!

Idealistic engineer-trainee and his experiences in teaching a group of rambunctious white high school students from the slums of London's East End.