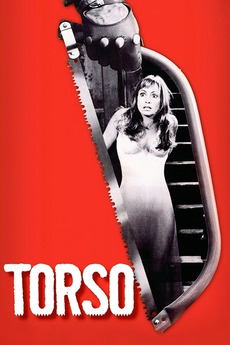 It saturates the screen with terror!

A masked serial killer with psychosexual issues strangles female coeds with scarves before dismembering them. When a wealthy student identifies one of the scarves and thinks she has a lead on a suspect, she becomes the killer's next target, retreating to her family's remote cliffside villa with three of her girlfriends.

A one-off list for Halloween 2020, of the 1000 highest rated horror films on Letterboxd.

I also run the Letterboxd…

*In the Shadow of the Guillotine stands in for the full Fantômas serial *The Godfather: Part II stands in…