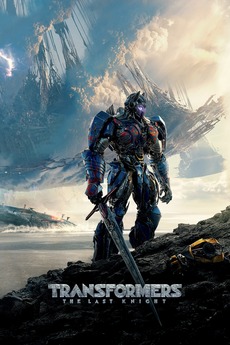 For one world to live, the other must die.

Autobots and Decepticons are at war, with humans on the sidelines. Optimus Prime is gone. The key to saving our future lies buried in the secrets of the past, in the hidden history of Transformers on Earth.

this list very much in development, sorry if it doesn't make a whole lot of sense yet, I'm still making…

All science fiction movie's I've seen. I will keep adding movies. I've excluded cross-genre movies that weigh heavily on the…

Movies with a STINGER/AMBIGUITY/TWIST in the LAST SHOT.