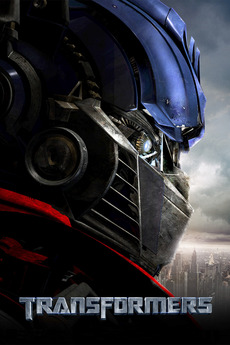 Their war. Our world.

Young teenager, Sam Witwicky becomes involved in the ancient struggle between two extraterrestrial factions of transforming robots – the heroic Autobots and the evil Decepticons. Sam holds the clue to unimaginable power and the Decepticons will stop at nothing to retrieve it.