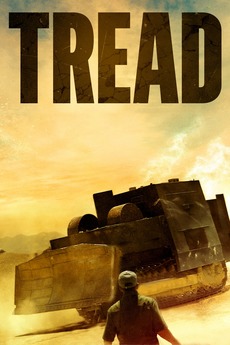 Pushed to his breaking point, a master welder in a small town at the foot of the Rocky Mountains quietly fortifies a bulldozer with 30 tons of concrete and steel and seeks to destroy those he believes have wronged him.