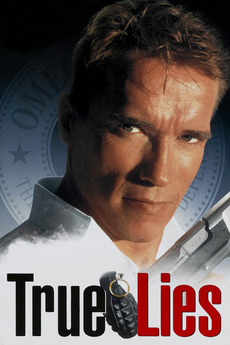 When he said I do, he never said what he did.

A fearless, globe-trotting, terrorist-battling secret agent has his life turned upside down when he discovers his wife might be having an affair with a used car salesman while terrorists smuggle nuclear war heads into the United States.

ongoing list of every single film abed nadir from community mentions either explicitly or through homage/reference (currently on: season 4)…