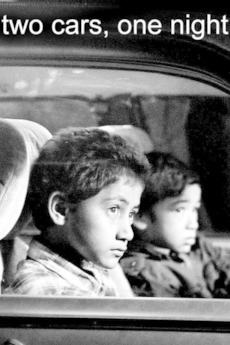 Sometimes first love is found in the most unlikely of places, like in the carpark outside the Te Kaha pub.

Films and short films available on youtube in acceptable quality and with english audio/subtitles. Links in the notes. I put…

a study in the portrayal of childhood in film - a variety of genres, styles and quality