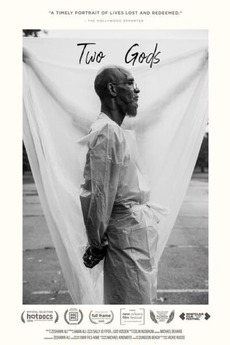 The story of a Muslim casket maker and ritual body washer in Newark, NJ who takes two young men under his wing to teach them how to live better lives.