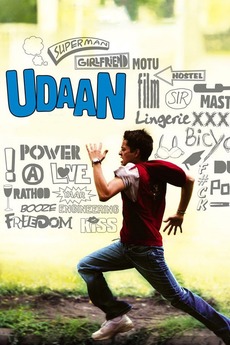 Upon returning to his industrial hometown, a young man must decide whether to follow his own dreams or acquiesce to his father's plans for his future.