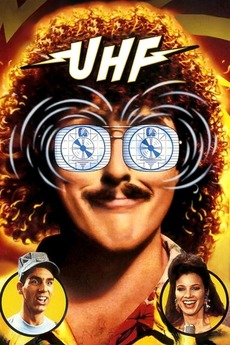 A lot of TV stations have forgotten what "quality" means, but not Channel 62. They NEVER knew what it meant.

The eccentric new manager of a UHF television channel tries to save the station from financial ruin with an odd array of programming.

For five years, film critic Scott Tobias compiled "The New Cult Canon" in a regular column for The A.V. Club…

Cult Classics A to Z

Here is what I hope becomes a comprehensive list of every film worthy of being labeled a cult classic.